Back in the old days, when Survival was still a thing, FED was a small, well-integrated Polish PvP group that thrived in open-PvP reality where dying meant losing AID items. In those old days, people were very reluctant to share information, not to give their opponents any aces. We were such a group too. But at some point, we had serious troubles with finding opponents that could give us a good fight, and PvP is only fun if you fight prepared opponents that can punish you for each mistake. Facing such an issue - opponents being mostly unprepared - we realized the only way to achieve our goals (easily accessible fun and friendly competition) was to help train our opponents.

So, instead of hiding information, we began sharing it. The agenda due which series of Google documents turned into a website was to elevate community knowledge, so those who don’t like PvP would know how to avoid it, and those that’d be interested in it would know how to participate efficiently - as the knowledge barrier is quite high. At some point, the thirst for competition became a responsibility for the community, and so we had to change our definition as a group. We’re now more of a Fallout76 Mentorship faction, with various members being world-class specialists at their respective niches. As a group, we cooperate in gathering information, testing the unobvious aspects of this game, and sharing it with the public, for the betterment of the whole Fallout 76 community. We’re also in the process of expanding our in-game activities, that were mostly Polish-focused then, into an international scene. If you seek knowledge, inspirations, new ideas, or someone to shoot at - we’re there for you. 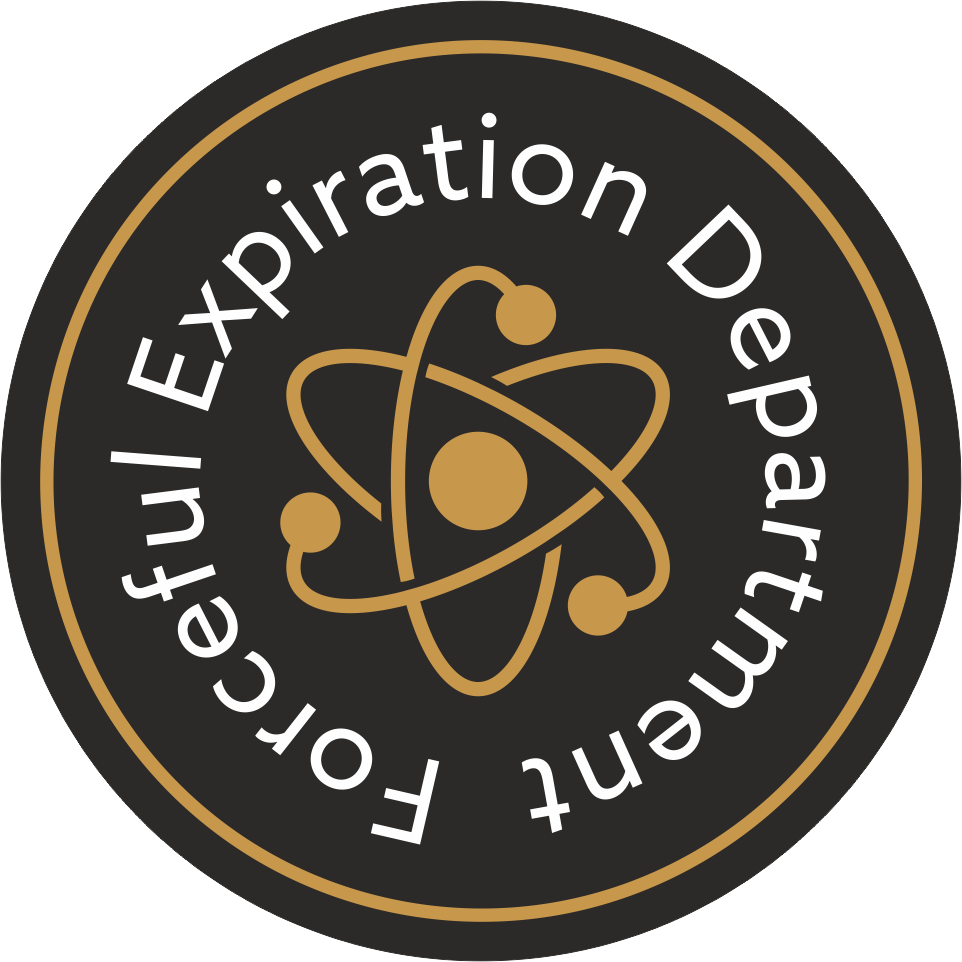 You'll find us on our Discord, and if you want to stay updated with our events and recent findings, follow our facebook page!