We once found a trick that gave us 24-people private worlds.

This let us grow into F76 largest PvP faction, and provided us with endless amounts of fun.

We’d like to pay for such service, and we’re sure many other player groups would welcome a rental service that’d give them more room to grow.

This document is a case study of a community building initiative and an analysis of the benefits that would result from a new service within Fallout - bigger private worlds.

It presents the story of FED76, a friendly-competition-oriented mentorship community that was the only* F76 faction that could reliably connect 20+ people together and as such, grew into the F76 largest PvP faction. It’ll tell a story on how we’ve navigated around some of the current limitations, what we managed to build and how we lost our traction. Simple solution to many problems experienced Fallout 76 players face could be monetized, and there are many players who would happily pay for the ability to play in bigger groups.

* To the best of our knowledge, based on the fact we’ve never met any competition in our secret spot.

The issues with current Adventure mode

Communities have no room to grow

End-game is a 20-minute checklist

PvP is beyond salvageable

We’ve found a way to achieve what was a full-sized Fallout 76 world just for ourselves. We’ve found out that during our European operating hours, the Survival server that was available for Asia was either practically or completely empty. We’ve been sending one person there through VPN to serve as anchor, then joined them in 20+ people. It became our private playground, and having one had multiple beneficial consequences over our regional community. It skyrocketed our growth and made Fallout 76 of that time the prime gaming experience of our lives.

We provided a lot of it, not only for ourselves, but for the general public around us. Knowing our fun is a niche thing with high entry requirements, we’ve been busy designing events where those requirements were lowered, so that even more people could have fun. It was interesting enough for the people in our region that the PvE players from consoles (we’re a PC clan) were saying they regret their platform selection. Our main dilemma was how to organize events spanning multiple platforms and multiple servers on one platform, so many people were interested. We had months of content planned, which later became impossible to organize at all. We provided infinite replayability.

Our growth and integration with the Polish F76 community has put many of our members in moderation roles for the biggest Facebook group and Discord for our country. It wasn’t the biggest one when we joined forces, but it became one because of the entertainment we provided and the world-of-mouth marketing it caused. Growth of player factions translates to growth of the game and increase in entertainment even for casual players.

We didn’t need to moderate this community much, it was self-moderating - people didn’t want to be ‘excluded’, the vision of being refused entry to where everyone else was having fun was enough to prevent dramas and crises from happening. Laying the burden of moderating around-game and in-game activities on the players focused on providing entertainment was the most effective moderating experience in my gaming and community-organising career.

The issues with current Adventure mode

Communities have no room to grow

Back when we could get 24 slots for ourselves, the ideal size for our clan (achieved and kept for long) was 20 people. If the server would hold 36 people, that size would be around 30. We ceased to let people in, simply because we reached a point where we couldn’t guarantee them slots. Player events need some wiggle room not to close doors in front of friends and guests faces, and to allow mules in for better logistics. Currently, this logistically-feasible limit is 6. In-game groups and communities are not able to grow beyond the size of what the game allows to organize. The bigger the server slots count, the bigger the communities.

End-game is a 20-minute checklist

This is something I hear so much from the experienced players, and a problem that was nonexistent for us once. As players, we have vastly higher capacity in terms of creating in-game content than game developers have, and we’ve utilized that for as long as we could. The more tools we have to create content, the more diverse and entertaining this content would be. At some point, we had the ability to connect as a bigger group, and it was enough to spark creativity resulting in daily brainstorming for new activities, and an endless list of funs to be had. Player-created content, due to its nature, is perceived differently than the official one - and with much more tolerance. Hypothetical scenario - practically same quest, one delivered in-game, another role-played by players who took NPCs role for the participants entertainment. If the coded quest would be perceived as solid, the player-driven quest would be considered amazing. Bethesda will lose the race of providing entertainment faster than it’s consumed for as long as you’re not betting on players to provide it.

Imagine spending two hours to finally connect 20 people on one event only for this event to be found by a person with hacked minigun shooting mini-nukes and cancelled by a spam-induced server crash.

PvP is beyond salvageable

With the release of Public Teams, regular teams ceased to transit PvP between its members. While seemingly beneficial for the majority, the impact was that events consisting of more people became infeasible. What remains allows one person to successfully grief groups of other players, while denying groups of other players to aid their griefed friend. Even without all the duped items everywhere, and PCs flooded with hacked-in items, the current shape of PvP promotes toxicity while limiting friendly competition, and as such - should go. Take it from a person focused on PvP since B.E.T.A. with 13 years of history with online Fallout games (unofficial ones included, there’s a thing called FOnline) - Adventure mode PvP is beyond salvageable, and should be deactivated completely for the benefit of the majority - and potentially for the benefit of everyone, including PvP folks.

Most of the Fallout 76 community is not interested in the competitive aspect of this game, and would prefer the Pacifist setting to provide full protection from being attacked. There are members of this community who see the majority as prey, and their definition of fun is breaking the fun of other players. We believe this should be limited - this is a game and its role is to provide entertainment for all its players. For us, the majority of the community are not prey - they are ‘noncombatant server slot occupiers’. Just a logistical hindrance, we’d prefer to be put on worlds without them.

Renting a private server from an online game provider is the least controversial monetization vector for this game. It’s a service that’s completely optional, but which satisfies the needs of more experienced players. The 24 slots would be enough to bring back the prime gaming experience Fallout76 has provided once, but the more slots could be kept stable - the more money many community organizers would pay.

We’ve circumvented the lack of this service and as such grew to a faction with the largest online presence on one server, but it was a trick that we’ve kept to ourselves - as publicising it would remove all aspects of privacy it had. Because of that, all our competition in terms of PvP factions was size-locked to eight people, not many groups managed to cross that barrier. From these groups of eight people, every single one we knew of was excited when they heard the Private Servers announcement, imagining their growth after renting a Private Server for themselves. We were beyond that, and as such, we planned to rent multiple - two PvP worlds to host our main activities and a PvE world for our satellites to have a safe space, initially - observing our growth pattern, we expected more to follow. I had dozens of people asking me when the ‘public fund’ for private servers around our group is starting because they want to chip-in. When Fallout 1st was announced, and those Private Servers we’ve dreamed of were released as ‘Personal Worlds’, 7 members of our organization left the game forever. Basically a full-sized PvP faction made just of our members has lost their faith in the future of the game. In a day.

It’s basically money waiting to be grabbed while the owners of this money are shouting out their encouragement for the money to be taken.

The holy grail of computer games. Bethesda achieved it with Fallout 76 once. And then reworked the game to be less controversial and more welcoming in the first hundred hours, at the expense of losing this achievement. It’s possible to keep the Adventure mode as the softcore Fallout 76, and bring back Endless replayability as a monetization vector further fueling other monetization vectors.

Players working on growing their communities will naturally produce promotional content that’s shared around the game’s social bubble, but also with their gamer friends, increasing the public recognition of the game and bringing more players in.

Put PvP out of the equation of adventure mode, and the whole balancing topic becomes much, much easier - as players responsible for Private Servers, we’ll manage by enforcing rules where stuff that’s okay for PvE and game-breaking for PvP is not permitted for PvP.
A video that presents the alternative in 15 seconds - how SH PA performed upon release.

The probability of a cheater breaking the fun of people on a Private Server two days in a row is minimal, and three days in a row is practically non-existent. Meanwhile, Adventure is full of cheaters breaking other player enjoyment on a daily basis. PvP scene, where survival of the fittests is expected, defined fittests as those with the richest portfolio of hacked-in or duped stuff. The consensus between players is that the war on cheaters was lost. Can’t sort this out globally? Let us locally. We’ll discourage cheating by providing entertainment space where it’s not acceptable to cheat.

If you'd like to "click" your support under these ideas, see this short instruction on how to get access to PTS feedback channels and then give a ⭐ to this message.
With support of: 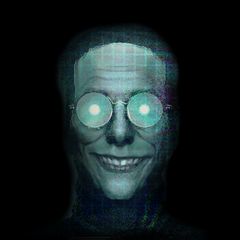 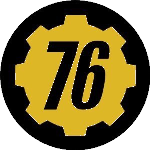 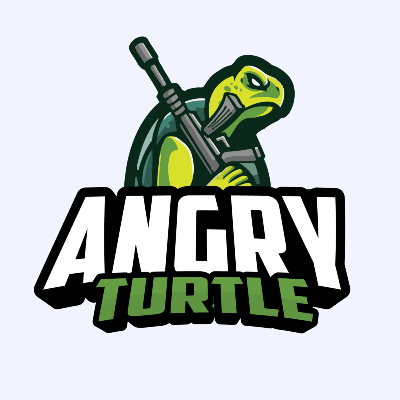 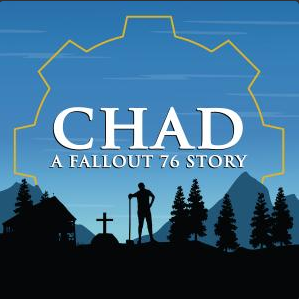 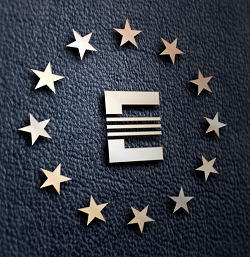 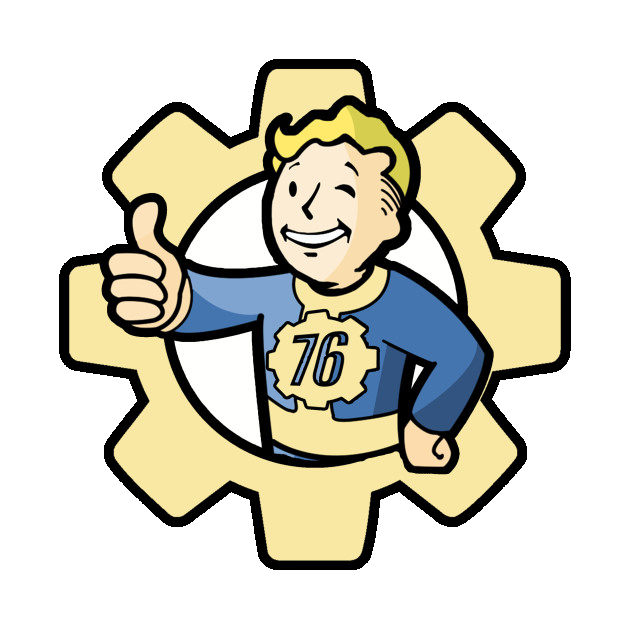 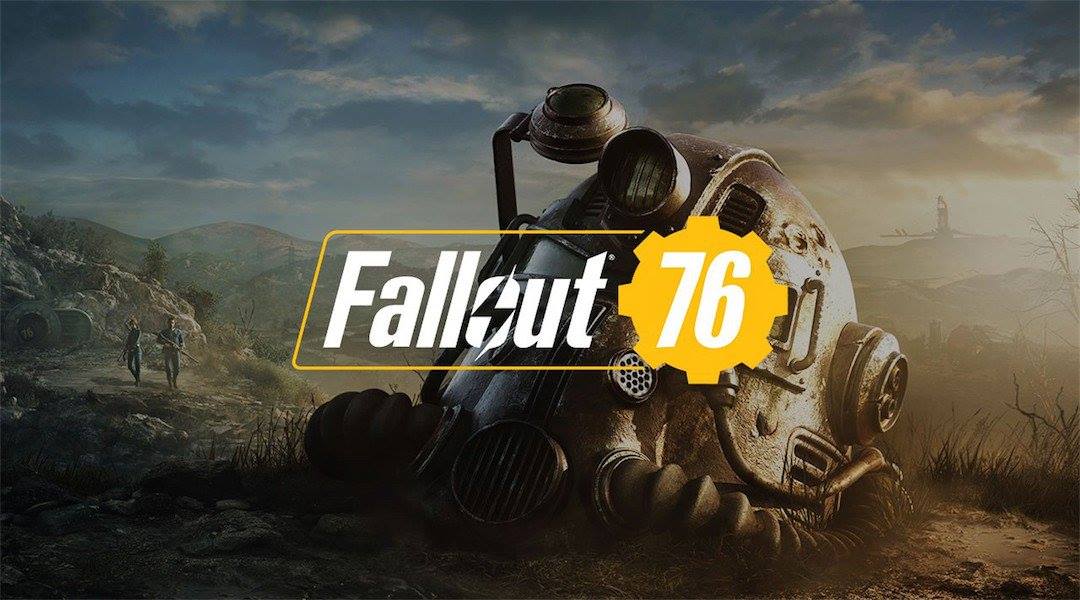 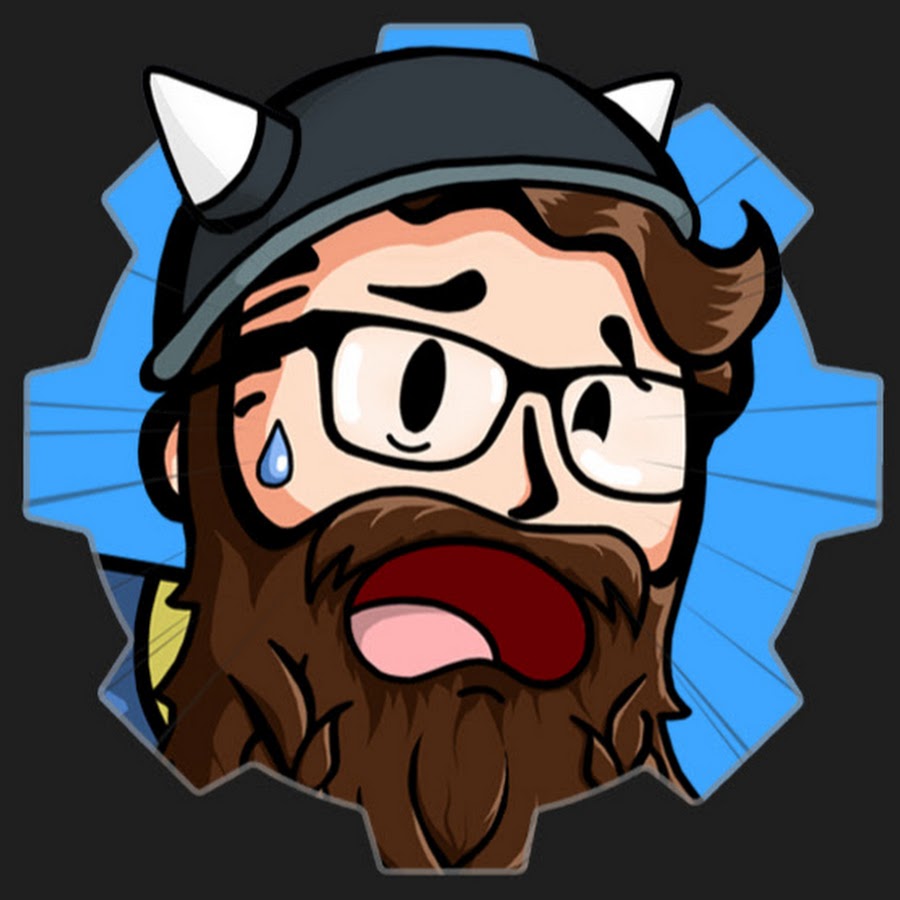